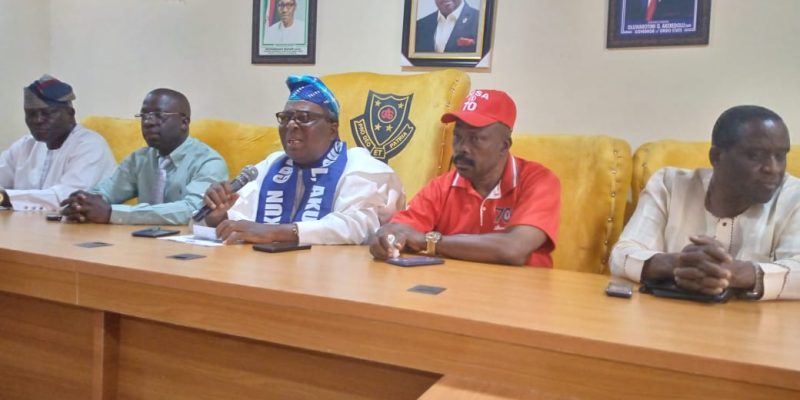 The Alumni Association of Oyemekun Grammar School Akure (OGSA) on Wednesday, said it spent a humongous amount of N55.6m to face-lift the age-long school so as to provide a conducive learning environment and also complement the assiduous efforts of the Government.

The National President of the Association, Dr. Niyi Ijogun, made this known in a press conference as part of the activities lined up for the 70th anniversary of the Oyemekun Grammar School.

Represented by High Chief Olusegun Ogunjobi, the Vice President of the Association, Ijogun said the large chunk was spent on projects which were commissioned on direct labour to workers.

He said, “I’m very happy to tell you that we have been having stakeholders meeting and the stakeholders are; the Anglican Communion, the community, the Oyemekun Grammar School Old Students Association and the PTA and we have said it in the last meeting we held that we would have common position which we will present to the state government.

“What concerns us most is how the school can be continue well managed, we are not talking about the owner now because the government cannot do everything and that is why they are looking at how they can give some schools back to the original owner and what we the Alumni had been doing is to bridge the gap of infrastructural deficit that the government could not do.”

While recall that the Akure community have also rejected the position to return the school back to the Anglican Church.

But Ogunjobi said, “And if they (government) now in their wisdom to give the school back to us, the stakeholders will be glad to take back the school.

Ogunjobi, however, said government is doing its best but there is limitation while the Alumni is trying to aide the government in achieving its objective and educational programmes in the state.

The school which was founded on 29th January, 1953, according to Ogunjobi, has achieved a tremendous infrastructural projects through the Alumni Association and Old students of the school.

The Alumni National Vice President of the school while highlighting the programme lined-up for the 70th Anniversary of the school said, “we have Compendium, Road Show/Homage to the Deji of Akure, Oba Aladetoyinbo Aladelusi, who happens to be the founding father of the school, Career Talk, Novelty Match between the Oyemekun old students and Fiwasaye old students, we have commissioning of 7 projects and the projects started last year January.

He, however, said a total sum of #55.6 million have been spent on the ongoing projects being executed by the Alumni Association of the school so far. 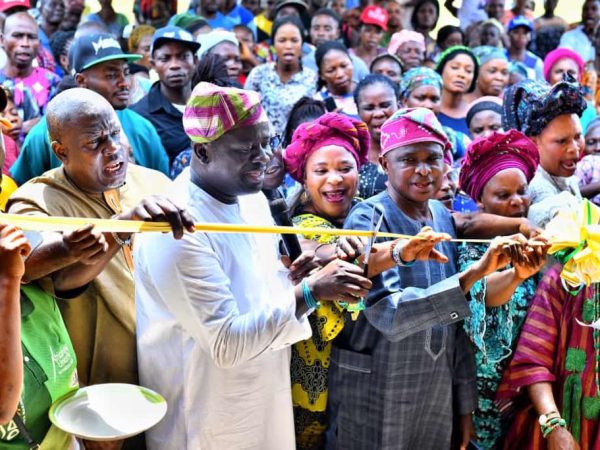 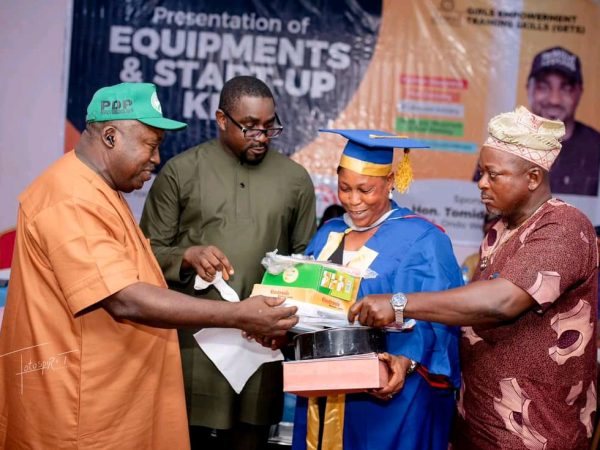 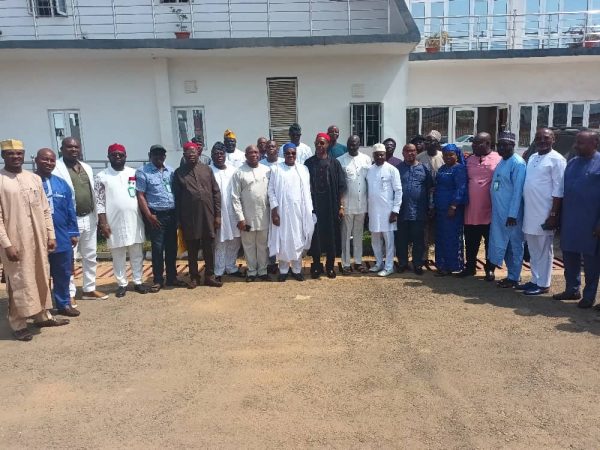 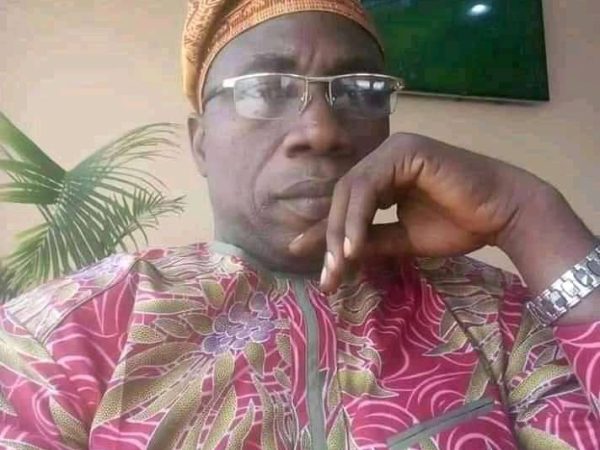 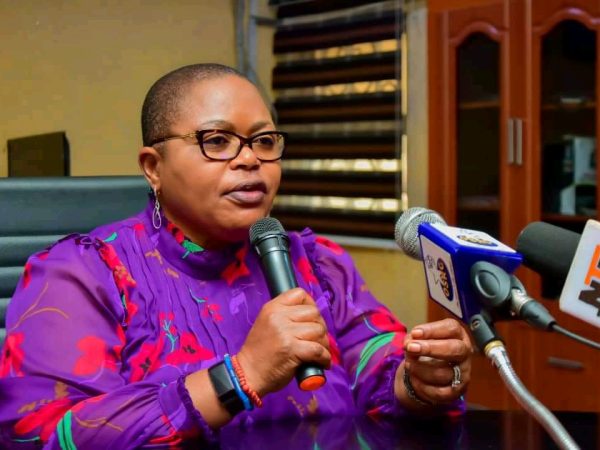 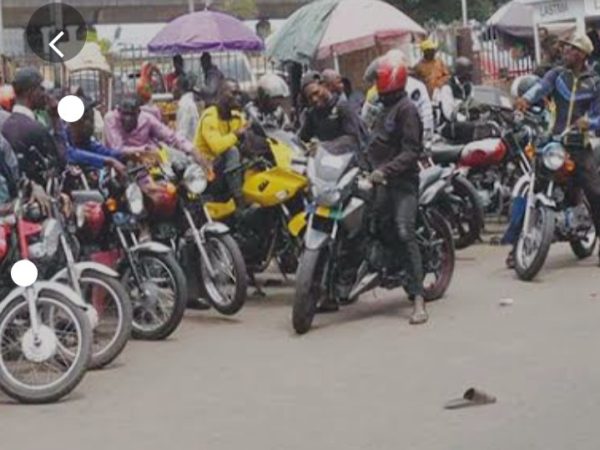 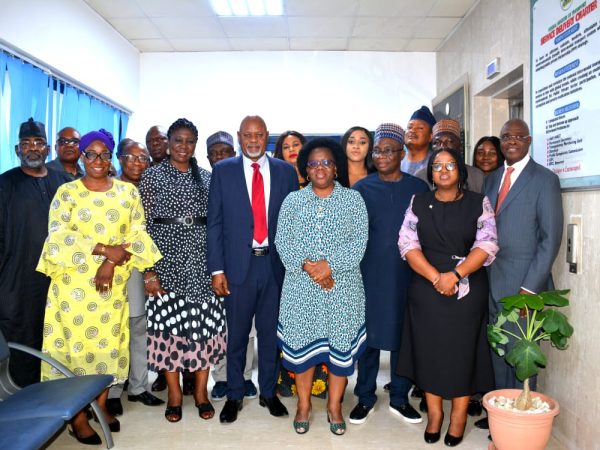