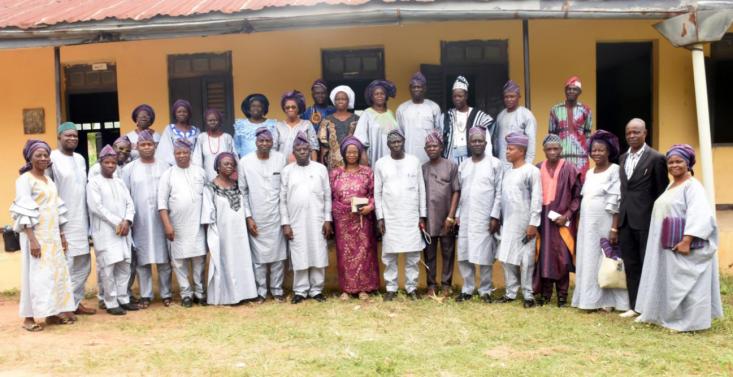 The 1978 set of Old Students Association of the defunct African Church Teachers’ Training College, Epinmi Akoko, gathered on Saturday, October 15, 2022, for their Annual General Meeting (AGM), and to cross-fertiliseideas on how to contribute to the growth and development of the institution that contributed to making them high achievers.

The old students used the AGM to call for a status upgrade for the School and a comprehensive reconstruction and renovation of its facilities. The occasion was also used to donate a road directional signpost to the town even as they held a meeting on how to give back to the college that has now metamorphosed into the State Unity Secondary School, Epinmi Akoko.

Speaking at the meeting, the National President of the 1978 set, Mr. Kayode Adewumi, welcomed members and reiterated the reasons for the meeting to include coming up with ideas on how to contribute to the College, and to also interact with one another after they all graduated some 44 years ago.

He charged the members to make the sacrifice of regular attendance at the meetings and prompt payment of dues in order to actualize the dreams of the group. He urged them to be mindful of their health status and general well-being now that they are becoming grandparents and are in the twilight of their years.

In his welcome address, the Principal of the School, Mr Adefemi Oyeyemi, congratulated the old students for holding the meeting and for remembering their alma mater despite graduating 44 years ago and in spite of the change of nomenclature from a Teachers’ Training College to a Unity Secondary School.

He also took time out to seek the intervention of the old students in combating the various challenges facing the school. These include lack of a perimeter fence, provision of more teaching and learning aids, renovation of students’ hostels, inadequate potable water occasioned by the breakdown of the school’s borehole, and low enrolment by students, among others.

He said the precedent being set by the old students would be an encouragement for incumbent ones.

The old students later paid a courtesy call on the Regent of Gbiri of Epinmi, Princess Olajumoke Okunola, nee Oyekan, where they told the monarch of their intention to come up with projects aimed at lifting the College and the town.

They also told the Regent of their provision of a road directional signpost erected at the most strategic junction in the town and sought her presence at the unveiling.

Two prominent indigenes of the town who occupy prominent positions in government joined the old students at the palace. They were the State Commissioner for Information, Hon. Bamidele Ademola-Olateju, and the Vice Chairman of Akoko South-East Local Government, Mr. Aliu Oripelaye.

In her remark, the Commissioner for Information, Hon. Bamidele Ademola-Olateju, recalled that her own mother was a graduate of the defunct Teachers’ Training College, Epinmi, and lamented that the golden era of worthy teachers were those trained in the 70s and 80s.

She thanked the old students for coming back to their former College in spite of the 44-year-gap, adding that there had been a marked reduction in the quality of teachers’ training since the 80s, and called on the old students to do their best in mentoring young teachers.

Also speaking, Mr. Aliu Oripelaye, who disclosed that he was a junior to the 1978 set, thanked the old students for deeming it fit to give back to both the town and the College, and urged them not to relent on their oars in lifting the College and making it a cynosure of all eyes.

At the unveiling of the road directional signpost, the Chairman of the Organising Committee of the programme who is also the immediate past Registrar of Adekunle Ajasin University, Akungba Akoko, Dr. Sunday Ayeerun, told the gathering that the AGM of the 1978 set would give the association an opportunity to fashion out ways of linking up with other sets and mobilise them to contribute meaningfully to the development of the School and the town so as to leave a good legacy behind for the coming generations.

The old students also visited the widow of one of their old teachers, Mr J. A. Akomolafe, where they extended a helping hand to her and prayed for the repose of the spirit of the departed and the fortitude to bear the loss.

In the year 1968, the three years pilot scheme was introduced into the College and the erstwhile ‘Return Model’ was phased out. Notably, however, changes in government education policy led to the transformation of the College into a Unity Secondary School in the 1980s. 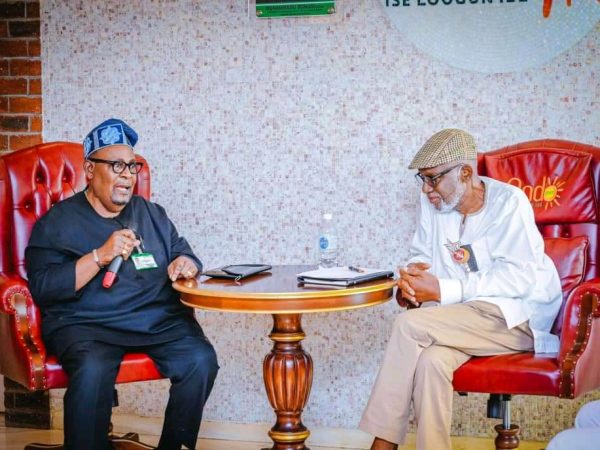 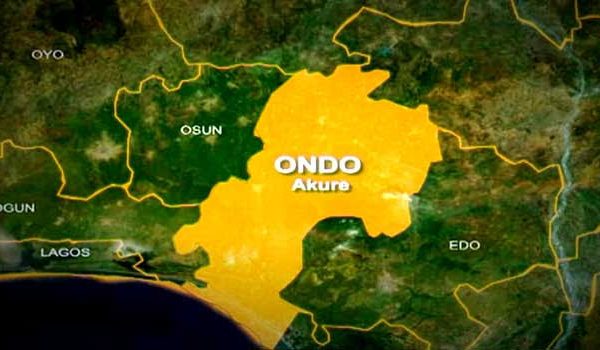 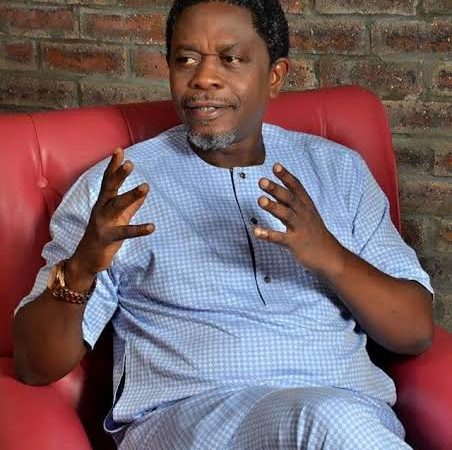 It’s 60 For Wale Akinterinwa: Profile of an enigma