Ondo State House of Assembly has ended the 2023 budget defense for Ministries, Departments and Agencies (MDAs).

The legislative house also assured the people of the State of quick passage of the appropriation bill.

The chairman, House committee on finance and appropriation, Hon. Akintomide Akinrogunde expressed his appreciation to the MDAs and others who have diligently played their roles.

“We have done what is expected, considering all sectors in the course of priority fusssed with the REDEEMED AGENDA that Ondo State government has before her in order to deliver services to the betterment and the welfare of Ondo State indigenes”.

“By the special grace of God by next week, that budget should be passed at the floor of the House and subsequently sent to the governor for his accent”.

Meanwhile, Commissioner for health, Dr. Banji Ajaka who spoke during the defense session noted that 2023 will be a wonderful year for the people of Ondo State especially in the health sector.

“We have gone into Work up contributory health insurance Scheme in the State, where the public officers, pregnant women and children under 5 years are being captured at the moment but going forward, every citizen of Ondo State will be captured under contributory health insurance scheme and that’s the way to go for the health sector to enhance our finance, it will improve our quality of service, it will do a lot of things”.

“The drug management agency is also coming up, that will improve the finance of the health sector , it will also ensure that we have quality and essential drugs available at all time with original content as it will be coming directly from the manufacturer and not from a second or a third hand. In our proposal budget, we have some money for upgrading our hospitals both primary, secondary and tertiary”.

The Permanent Secretary, ministry of health, Mrs Folukemi Aladenola showed confidence in what the ministry have put in the budget in order to have a better performance, come 2023.

“We believe that all our budget provision will be cash backed, with what we have done and what we have put in place and our health indices in the state will be greatly improved”.

Mr Tolu Adegbie, the executive chairman of Ondo State Internal Revenue Service (ODIRS), opined that the budget for the year 2023 was very well crafted with the intention of knowing what the state is going to face next year and knowing the hardship people are facing right now.

“We didn’t increase the budget too much, so there won’t be too much pressure on us, it is a budget of the people. Every budget that hss been set for us by the House of Assembly, we have met even when it was increased but revenue collection is based on the size of the economy of the state, you cannot tax the people beyond a certain level, if not, there will be chaos. We have gotten to a stage now that the House of Assembly is working with us closely, to make sure that we tax the people appropriately.

Adegbie commended the House of Assembly for doing a wonderful job with the appropriation, listening to them and letting them pass the budget as it is.

Dr (Mrs) Adebunmi Oshadahun, Commissioner for Women Affairs and Social Development, who also spoke at the defense session opined that women have always benefited from the present administration and would continue to. 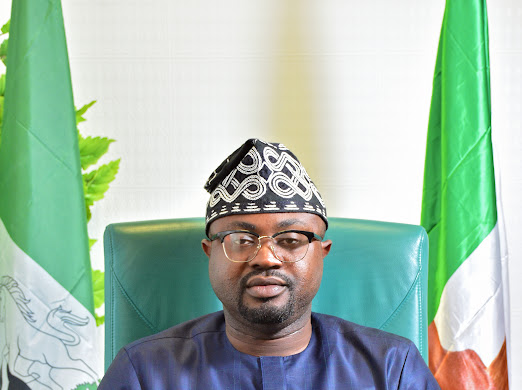 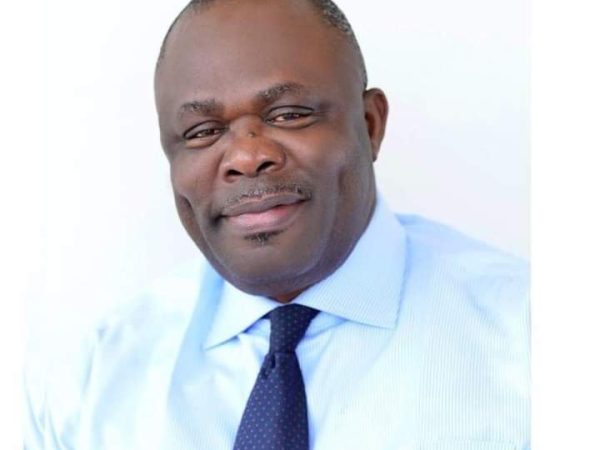 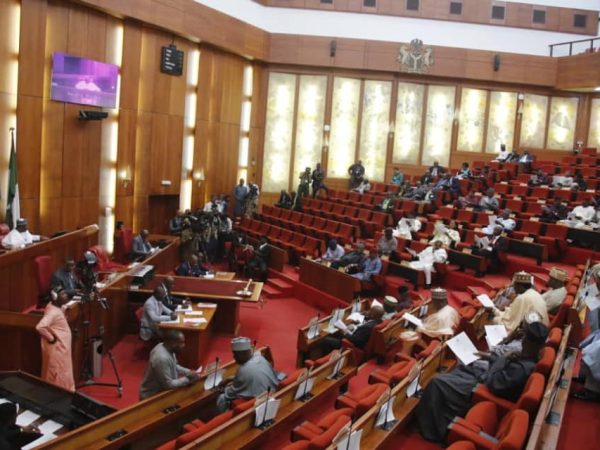 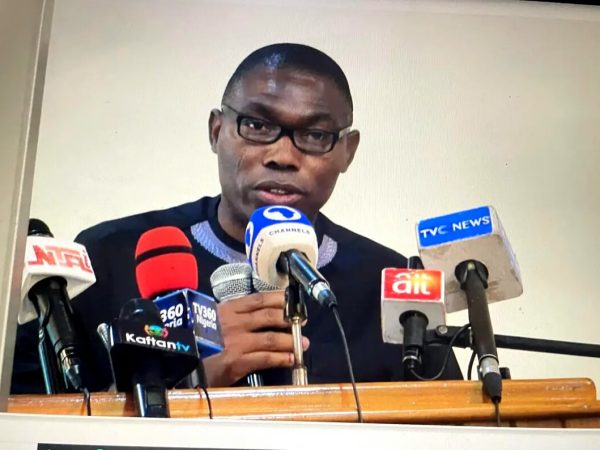 ADEWOLE ADEBAYO the Ondo Price who wants to be President